DOES YOUR LIQUOR LICENCE FIT YOUR BUSINESS MODEL???? 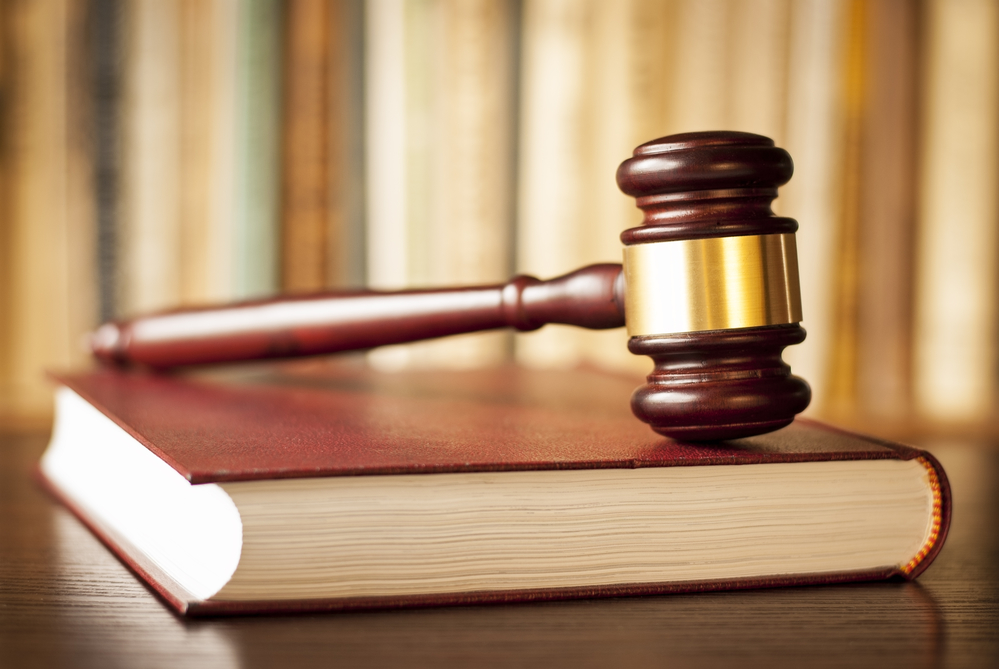 A liquor licence is granted pursuant to the Licensing Acts and is authorised to the person named therein to sell intoxicating liquor in accordance with the terms of the license in a particular premises.

A liquor licence may be held by an individual, a partnership or a company.

It is imperative that you ensure the correct licence is in place that fits your business model.

Below is a summary of the more common Licence’s required to sell intoxicating liquor.

This type of liquor licence must be renewed annually with the Revenue.

A new application must be heard in the Circuit Court.

This type of license allows the licence holder to continue serving alcohol after normal closing time.

3. Public House having a Restaurant Certificate

A restaurant certificate is in force in respect of licensed premises and alcohol can be served one hour after normal closing time. This can be consumed after the substantial meal has ended and a substantial meal is a meal for which it would be reasonable to charge a sum no less than €9.

4. Wine Retailer’s On License Premises having a Restaurant Certificate

The holder of a wine retailer’s on–license may apply to the District Court to have the premises certified as a restaurant which will allow sale of beer with a meal.

The Revenue will not grant or transfer a wholesale beer dealer’s licence without the production of a certificate granted from the District Court certifying to the good character of the applicant and the suitability of the premises.

An occasional licence is applied for if a special event is being held at a place which does not otherwise hold a license for up to maximum of six days.