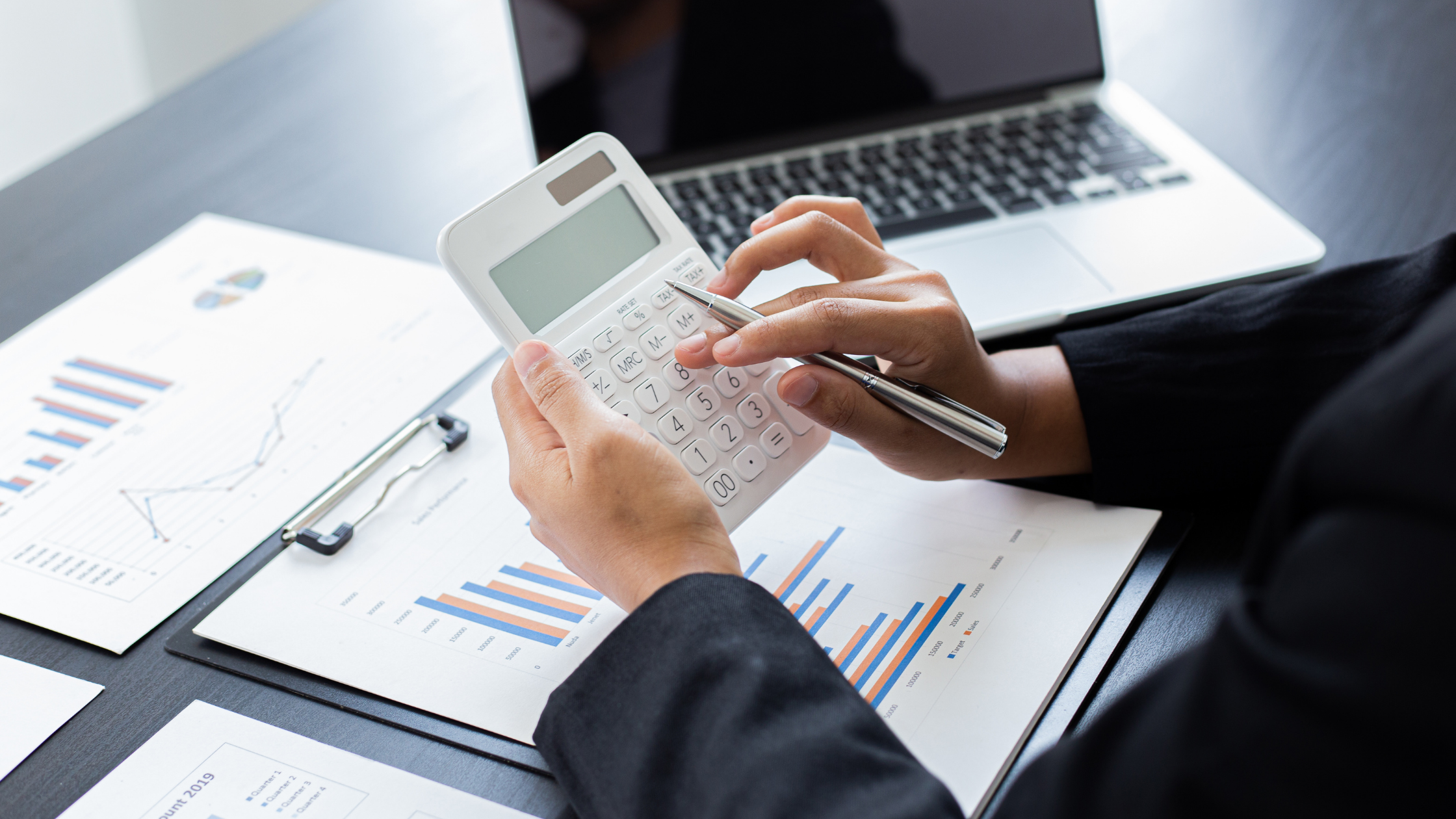 Under Section 997A TCA 1997; if an employer is availing of debt warehousing for PAYE (employer) liabilities, a proprietary director cannot claim a credit for PAYE deducted if it has been warehoused and not paid to Revenue. However, if the director or employee is eligible for income tax warehousing, she/he can warehouse all liabilities including any Schedule E liabilities. Revenue have not issued any additional guidance or statements regarding this process to date, and as such, Section 997A will continue to apply in respect of warehoused PAYE liabilities.

Section 997A TCA 1997 applies to directors or employees who have a material interest (i.e. beneficial owner of, or is able to control directly or indirectly, more than 15% of the ordinary share capital of the company- ‘proprietary directors’) in the company that pays emoluments to that director or employee.

The purpose of the section is to deny proprietary directors a credit for the tax deducted from their remuneration until such tax has been remitted to the Collector-General by the company.

Any tax that has been remitted to the Collector-General under the PAYE system will be deemed firstly to have been deducted from emoluments of directors & employees who are not proprietary directors of the company.

Section 997(A) confirms that any amounts deducted from the emoluments of proprietary directors that are remitted to the Collector General for a year of assessment will firstly be set against PRSI due, secondly against USC and, lastly, against income tax.

Section 997A(8) provides a specific right of appeal against a revenue decision as regards a claim by the individual to whom section 997A applies for credit for tax deducted.