What are the Company Law Implications of Brexit? 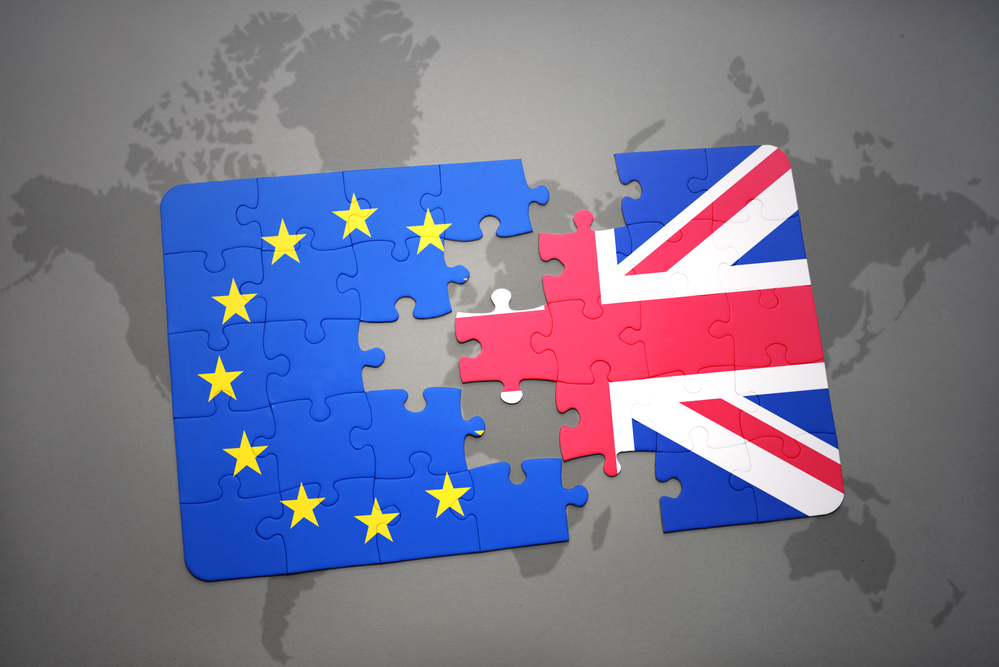 If it is impossible for an EEA-resident director to be appointed, there are two circumstances where the requirement of an EEA Resident Director will not apply :